Curating a Christ-based conversation on race

A virtual community bulletin board

My dear brothers and sisters, how can you claim to have faith in our glorious Lord Jesus Christ if you favor some people over others?
– James 2:1 NLT 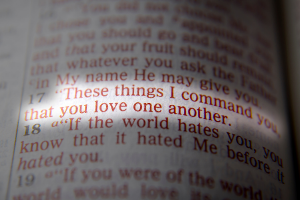 In 2020, the First Pres Restore & Reconcile team was put in place as the church intentionally works to see “all nations” as the Lord sees them. As apprentices of Jesus, our goal is to listen, learn, and share the love of Jesus in our racially divided world.

The goal of the effort is to begin to curate a Christian conversation on race within our congregation focused in three areas: 1) awareness and education; 2) discussion and dialogue; and, 3) action and engagement.

Working to Become Apprentices of Jesus

Resources to LEARN and ENGAGE

Why is Juneteenth is important to us as apprentices of Jesus?

A NOTE ABOUT JUNETEENTH

Below  you will find a number of ways to LEARN and ENGAGE (or click ALL to view all opportunities).

We invite you to look through the resources we have gathered here and begin your journey at whatever level you are able.

Code Switch is a race and culture outlet and a weekly podcast from American public radio network NPR. 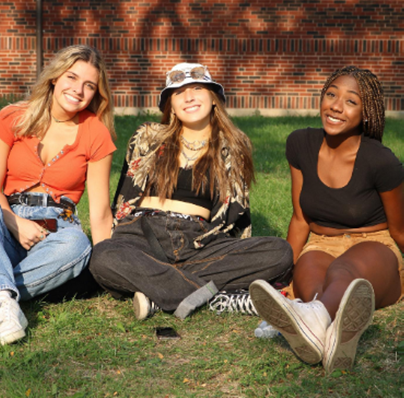 Volunteer one hour a week with Young Life as Greeter, Registration, Event Monitor, or Food Prep during club season, and 2-3 times in the summer. Background check is required. Click the link icon above to email Kevin Radzinski for more information.

Letter from a Birmingham Jail

Dr. Martin Luther King, Jr. penned this letter from the Birmingham jail, where he was imprisoned as a participant in nonviolent demonstrations against segregation.

Michael Eric Dyson is an award winning author, a widely celebrated Georgetown University professor, a prominent public intellectual and a noted political analyst. A native of Detroit, Michigan, he is also an ordained Baptist minister.

Uncomfortable Conversations with a Black Man

Emmanuel Acho, a former NFL linebacker and current broadcaster, sits down in a series of videos to have  “uncomfortable conversations” with white America. 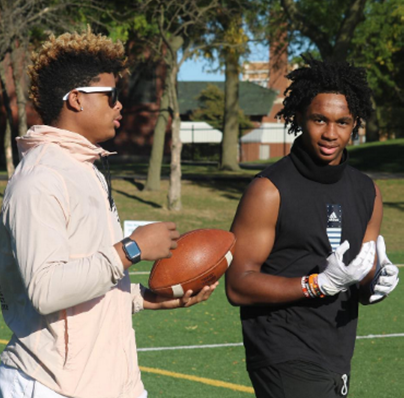 Serve as a mentor to disciple Young Life kids. You will meet weekly during club season, in addition to any additional time you decide to spend with your student. Training and background check required. Click the link icon above to email Kevin Radzinski for more information.

An investigative podcast from NPR. Two journalists from Alabama return to Selma and uncover a story about guilt and memory.

An audio series on how slavery has transformed America, connecting past and present through the oldest form of storytelling.

What can we, as apprentices of Jesus, make of all the injustice that is happening around us, and what can we do in response? The first thing we can do is listen; listen to the voices that will help us learn and grow in awareness and in compassion. Only then will we be able to understand what we can do to bring God’s people together.

The Spirit of God Can Restore Us Jun 21

In response to issues of racial injustice, First Pres has created a Racial Reconciliation Team under the Discipleship Ministry Team of the Session: 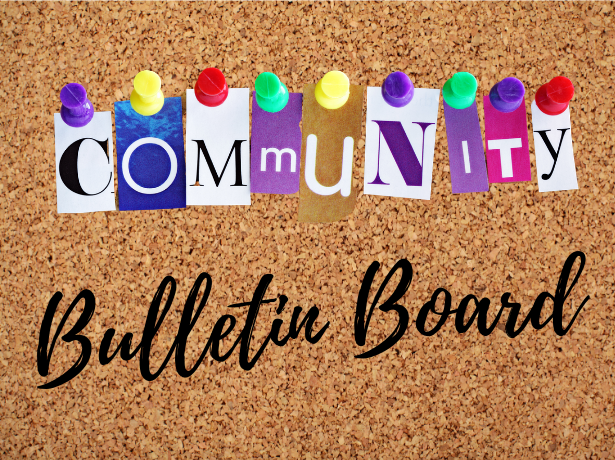 Do you have something to share? Let us know! Email the office at office@firstpresrf.org.

One night only on November 3: “The Most Reluctant Convert: The Untold Story of C.S. Lewis.”

Synopsis:
C.S. Lewis’ incredible, true journey from hard-boiled atheist to the most beloved Christian writer of the century.

An elder C.S. Lewis looks back on his remarkable journey from hard-boiled atheist to the most renowned Christian writer of the past century.

The Most Reluctant Convert features award-winning actor Max McLean as the older Lewis and Nicholas Ralph – breakout star of PBS Masterpiece’s All Creatures Great and Small – as young Lewis. Beautifully filmed in and around Oxford this engaging biopic follows the creator of The Chronicles of Narnia from the tragic death of his mother when he was just nine years old, through his strained relationship with his father, to the nightmare of the trenches of World War I to Oxford University, where friends like J.R.R. Tolkien challenge his unbelief.

Written for the screen and directed by two-time Emmy and BAFTA winner Norman Stone (BBC’s Shadowlands), The Most Reluctant Convert brings to life the spiritual evolution of one the 20th century’s sharpest minds and keenest wits.

Lydia Home has a number of openings!

The Case Aid position requires the applicant to be 21 or older with a driver’s license. Other positions require a bachelor’s or a master’s degree.

For more information and to apply go to lydiahome.org/employment

Do you know a reliable college kid, or someone else who might be available to dog sit the first week of January?

Kim Pilditch’s sister, Heidi, is looking for someone to dog sit their small 2-year old pup. She lives in North Barrington and is looking for help Jaunary 1-7, 2022. If you are interested, please email Heidi directly.

Circle Urban Ministries recently received a grant that allows them to renovate their pantry to accommodate more food so they will be distributing food TWICE A WEEK:

Can you help? Contact Kim Molenda, Director of Programs & Outreach, and see their flyer for more information.

The Village, in conjunction with the Township, has put together a volunteer care corp to assist River Forest seniors with non-contact needs such as grocery shopping, prescription pickup, or a “check in” phone call. See their flyer for more information.